from Ellis Island by doux 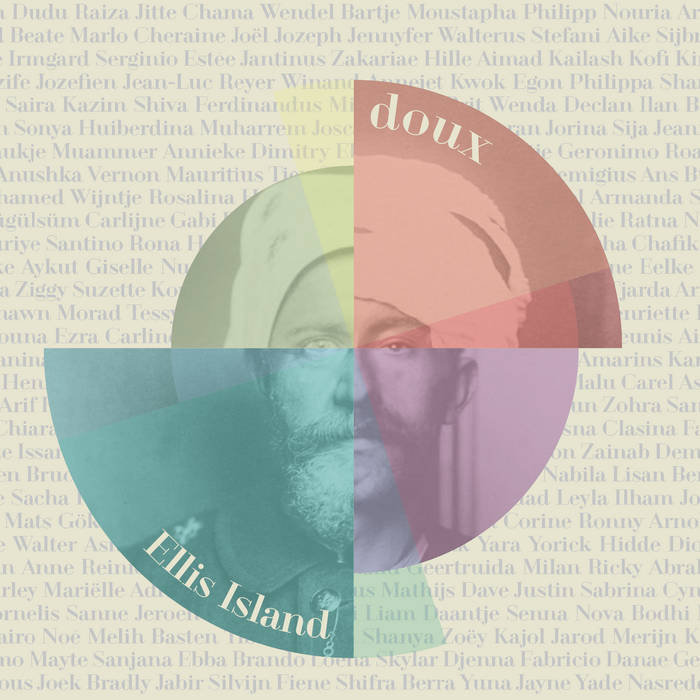 Doux is the new collaboration between Stan Nieuwenhuis and Harmen Vanhoorne. They met during their musical training, became friends and now, 15 years later, decided to create their own sound and music. It's hard to put doux in a box or to give it a label. It has a new, fresh sound, influenced by jazz, electronic music and brass band music. ... more

Bandcamp Daily  your guide to the world of Bandcamp